For those who lived through the tech bubble of the late 1990s, the renewed enthusiasm for all things hydrogen has likely brought a sense of déjà vu.

Two decades after fuel cell mania sent shares of companies such as Vancouver-based Ballard Power Systems Inc. soaring – only to crash when the technology failed to live up to its promise for commercialization – investors are betting that the time has finally come for the universe’s most abundant element to play an important role in tackling climate change.

“It really is a case that 20 years ago hydrogen looked interesting but was ahead of the time,” said John Bereznicki, an analyst with Canaccord Genuity in Calgary. “The political will to decarbonize has evolved.” 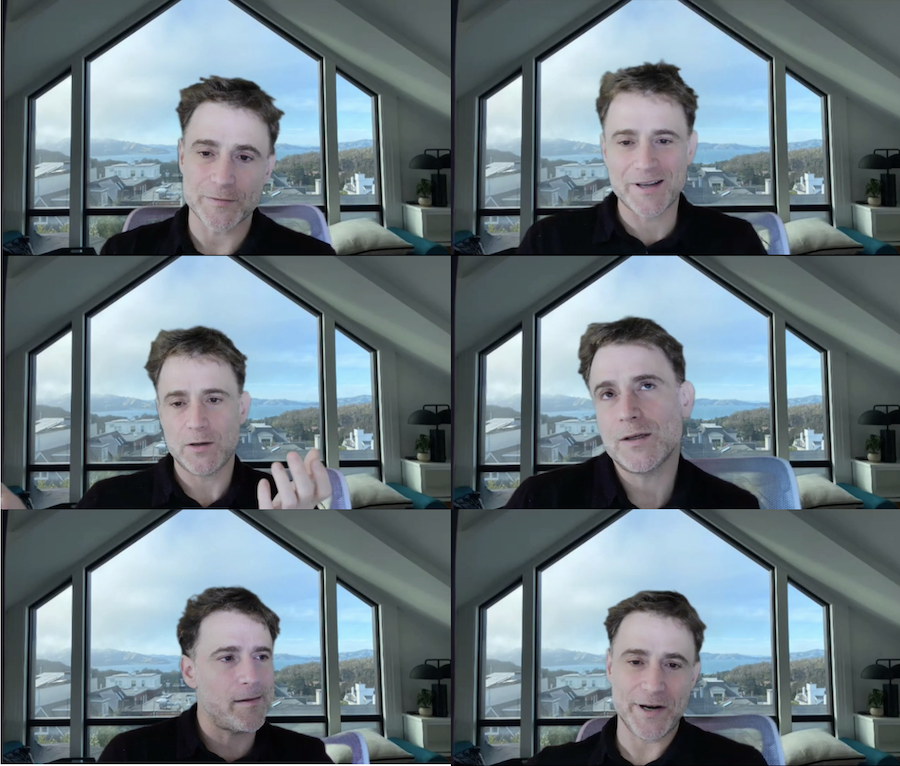 Thinking about the knock-on effects of the Great Pandemic of 2020 is enough to make anyone philosophical – and Stewart Butterfield more than most.

In the three months since companies worldwide switched off the lights and sent their employees home, it has become more obvious by the day that millions of workers are now permanently unbound from their cubicles. “There are second- and third-order effects to this,” Mr. Butterfield says via Zoom from his house in San Francisco, his hair dishevelled and face bestubbled (although not necessarily any more than was the case before the pandemic). “What does it do to the commercial real estate market, to the tax base and to the restaurants next to office buildings? What does it do to the distribution of high-income jobs around the country?” Do people in Toronto making $150,000, he wonders, continue making the same salary even if they decide to move back to Manitoba to be close to their elderly parents? And what does that do to the economies of smaller towns, where houses cost $80,000 instead of $800,000? “There are so many things you can’t really even imagine the net effect of,” he says.

Granted, Mr. Butterfield is prone to deep thinking, what with his master’s degree in philosophy from Cambridge. But he’s also the Canadian co-founder and chief executive of Slack, the company that has, in large part, enabled the dissolution of decades of office culture – a generational shift with massive cultural and societal implications.

Waste management company GFL Environmental Inc. is seeking to raise up to $1.98-billion (US$1.5-billion) in an initial public offering this fall, according to a person close to the transaction, one year after it brought in new private-equity backers.

The Toronto company, whose lime green garbage and recycling trucks have become fixtures in cities across Canada and the United States, plans to dual-list its shares on the Toronto Stock Exchange and in the U.S., although it has not selected an American exchange yet. GFL has hired a syndicate of investment banks to advise on the offering, with Royal Bank of Canada and Bank of Montreal doing the Canadian side of the deal and J.P. Morgan Chase and Co. and Goldman Sachs Group Inc. handling the U.S. 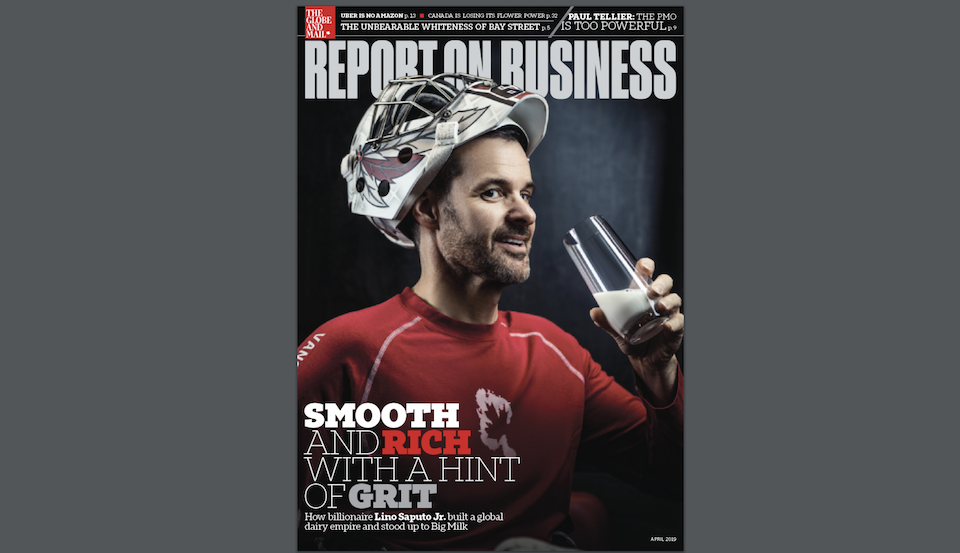 “I hope they don’t view me as ‘that billionaire from Canada’,” says Canadian billionaire Lino Saputo Jr.

Saputo, CEO of the giant cheese, milk and yogurt company that shares his name, is sitting in the private locker room he installed in the personal hockey arena he built next to the luxury auto club he owns in Montreal. It’s literally and figuratively as far away from the world of Australian dairy farming as you can get. Nevertheless, the “they” he’s referring to are farmers Down Under.

Saputo has been spending a lot of time in Australia lately. Last year, his company acquired the country’s largest dairy processor, a farmer-owned co-op called Murray Goulburn. To seal the deal, Saputo spent weeks criss-crossing thousands of kilometres of arid grasslands, making his pitch to farmers at town hall meetings. In some cases, he even drove directly to farms to sit at their kitchen tables and field questions one-on-one.

Which prompted my first question: What must those farmers think when Quebec’s richest man— his family’s stake in the company is worth $7 billion—shows up on their doorstep?